Affectionately called “the couscous piece” by PICA’s Artistic Director Angela Mattox at an artist talk Wednesday, Radhouane El Meddeb prepares and feeds his audience both dance and the traditional North African dish in Je danse et je vous en donne à bouffer, performed Tuesday and Wednesday night at TBA. Couscous, says El Meddeb, is served at every sacred occasion for his family, sad or joyous. The French Tunisian artist’s solo performance is an understated and beautifully executed exploration of gender, culture, and the sacred. And it lingers deliciously in the mind.

Rather than an attempt to fully fuse culinary and dance elements, each seems a meditation on the other. What elements of dance do we find in the choreography of preparing a meal? What elements of cookery are in dance? At the outset of the performance, El Meddeb’s ingredients are laid out on a minimalist stage with four yellow tables for food prep, and a fifth across for sitting. El Meddeb heats the pans, he adds the oil. Sacred music plays over speakers. As the pans begin to heat and the food to sizzle, so does the rhythm of the music. El Meddeb dances —in the traditional sense—in between adding ingredients. At times he runs circles around the stage, waving his arms, wafting the aromas outward so that the audience, seated on all four sides of the stage might breathe in the spicy boiling stew.

The moment you might think some narrative is building in his expressive interludes of dance, he returns to his cooking, and it is just this. Cooking. He stirs. He tosses in some salt. A lot of salt. He turns down the music on an iPod. He adds the spices. His movements, while at times nonchalant, and always expressive, are also practical. He wipes a bowl. He adds the meat.

El Meddeb’s body looks more the part of the gourmand than the dancer. He has said that it was for this that, despite his dream to dance, he didn’t think he would be able to do so professionally. He worried he was too large. But he uses his roundness to his advantage as fully as any hard-bodied athlete would use their musculature. El Meddeb brings a femininity to the stage, deploying the lyrical movements he might have observed made by his mother or sister or other women preparing such a meal as this. He runs his hands through the couscous, he pumps his palms against his heart, he twirls and opens his arms.

After eating a delicious meal, there is often a flavor you can’t get out of your mind: the cinnamon, the clove. For me, after this performance it wasn’t the spiciness of the stew that the audience was invited onstage to eat, but rather El Meddeb’s facial expressions that I couldn’t stop thinking about. At times impish, then weary, or generous, or lost in thought. Heartbroken. Longing. El Meddeb came to dance through theatre, and here you can see the great boon to his art that this background brings. What is dramatized is not just the performance of food preparation, but also the way the context of the preparation might or might not intrude. This meal was served at his sister’s wedding. At his father’s funeral.

My favorite expression was his amusement as he teased the audience with tastes of spices, with plates and forks and spoons and napkins. Now offering one, now showering a row with many. At his artist’s talk he was asked whether this had to do with the deployment of power. No, he said. I share. I enjoy myself. “Je partage. Je m’amuse.”

A MAN dancing while making couscous was the highlight of the second weekend of the Woking Dance Festival.
Radhouane El Meddeb performed at the University of Surrey in Guildford on Saturday afternoon and incorporated his two loves – cooking and dancing.
The festival’s artistic director, Mary Brady, said: « Radhouane was invited to perform at WDF as a participating artist in our micro programme of dance from the Arab world.
“Tunisian-born, though now based in Paris, his particular style is inspired and influenced from living and growing up in Tunisia.
“In his piece, Je danse et je vous en donne à bouffer, he cooks and presents a feast of traditional couscous to the awaiting audience while dancing to and being absorbed in the evocative music of his region.
“Amidst the exotic aromas of the cooking, the dance captures the style and familial rituals of his cultural background.”
A hip-hop workshop also took place on Saturday along with a programme of events at the university.
Brahim Bouchelaghem, who performed on Friday, led the masterclass.
He said: « I think the boys are superb, and working with them has been a great experience.
“I have been able to show them some more difficult moves which I know they will take with them and develop. »
Henry Ho from Winston Churchill School in Woking took part in the event, and he said: « Performing and working with Brahim has been really good.
“Brahim has taught me some new moves and this has been a really good experience.
“I’ve met loads of new people through the Dance Project. The training has been intense but definitely rewarding. » 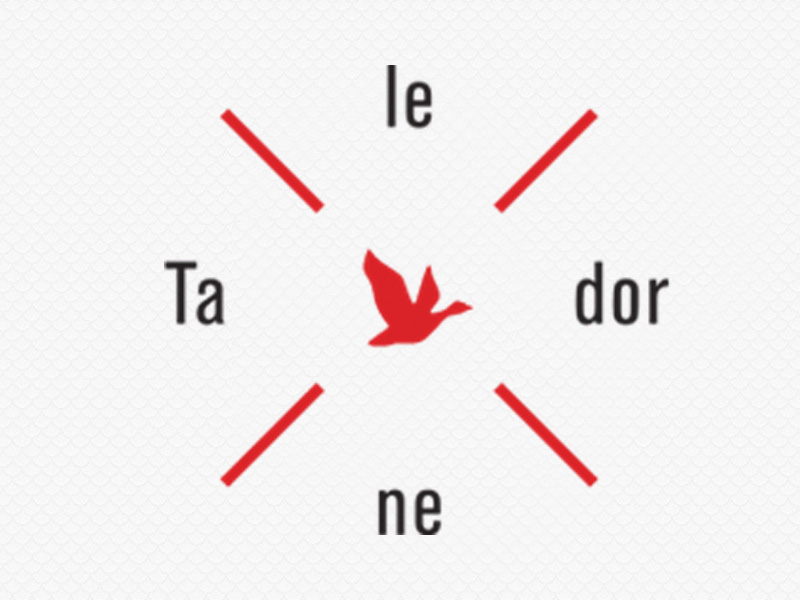